The Christmas event has begun!

The Happyville PQ is now available, with Snowflakes and Christmas letters added to the reward list. 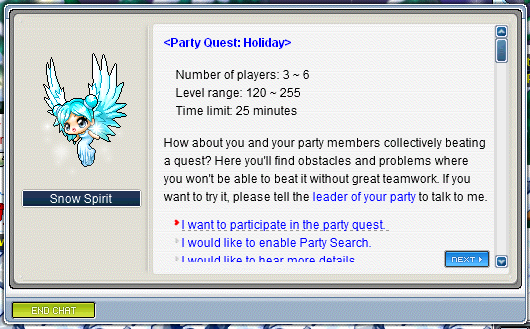 The Christmas letters you get from the PQ as well as the Giant Snowman can be used to spell out words on the Christmas Tree. Claiming a reward will consume the letters, but you can claim the same word as many times as you like.

Only you can interact with the letters you drop in the Christmas tree maps.

Words will be released as time goes on, but some will remain hidden (try guessing!), sometimes slight changes to words may yield different results!

You can exchange Snowflakes which you get from killing monsters all over the world, from the Happyville PQ, and from killing the Giant Snowman, with Rudolph for rewards including some event-exclusive chairs as well as extra Christmas letters.

A frosty friend will spawn somewhere in the world every 4 hours, it's your job to hunt him down. He'll drop some nice rewards and just fighting him will give you an attack boost. You'll have 30 minutes to defeat him, starting when somebody hits him. 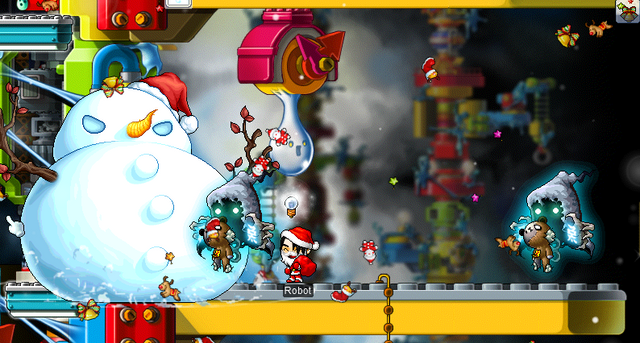 <a rel="dofollow"https://www.bestessayservicereviews.com/write-my-paper/">write my essay reviews</a>